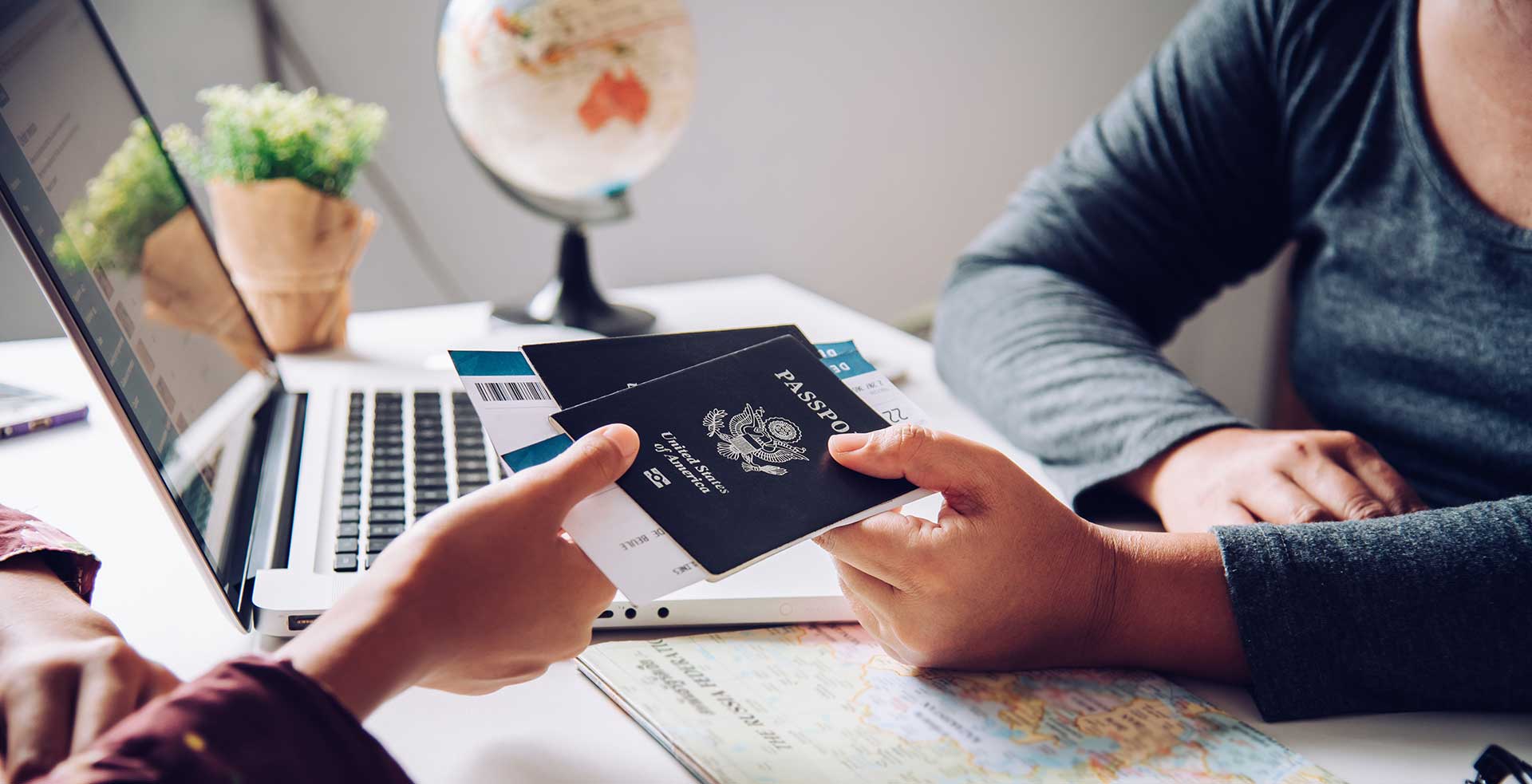 O1 Visa Request for Evidence Explained: How to Overcome Yours

REQUEST FOR EVIDENCE
Form I-129, Petition for Nonimmigrant Worker O-1B Extraordinary Ability in the Arts

REASONS WHY APPLICANTS GET REQUESTS FOR EVIDENCE

Job Offer Issues
Some O1 visa applicants get RFEs relating to their Job Offers, especially if they were applying with an agent and using an itinerary. The issues are almost always the format of the Job Offers. Think of USCIS as a very stern school teacher that is going to give you an F if you make a single spelling error. If part of your RFE contains the language below, you likely made a formatting error, ommitting the right words or details, and they need to be fixed to get the approval. If part of the reason you are getting the RFE is related to your Job Offer, the RFE language will be part or all of the below, or something like:

Petitions for O-1 nonimmigrants may be filed by a:
• U.S. employer;
• U.S. Agent; or
• Foreign employer through a U.S. Agent.

Contracts. Petitions seeking O nonimmigrant classification must include a copy of the contract or a detailed summary of the terms of an oral agreement between the beneficiary and either the petitioner or the employer.

You may still submit evidence to satisfy this requirement. Evidence that may be submitted includes:
• A written contract or a detailed summary of the terms of an oral agreement between the beneficiary and either the petitioner, or the employer must specify:
• The terms and conditions of the employment or services;
• The wage offered; and
• Any additional services provided.


Union Issues
Almost all O1B visa applicants have to get a union or peer group letter in order to be approved. Less O1A applicants need them, but some do. You may have either not gotten the letter or gotten one from the wrong group. USCIS usually tells you which Union to get the letter from in the RFE, but sometimes they tell you wrong, so be sure to check with your attorney. If part of your issue was the Union Letter, the RFE language will say something like (O1B Language Sampled):

You may still submit evidence to satisfy this requirement. Evidence may include:
• Documentation to show that you attempted to obtain an advisory opinion and that the consulting organization did not provide a consultation letter;
• Written advisory opinion regarding the nature of the work and the beneficiary’s qualifications. The advisory opinion must state:
• The beneficiary’s ability and achievements in the field of endeavor;
• The nature of the duties to be performed;
• Whether the position requires the services of an alien of extraordinary ability; and
• A statement of facts that supports the conclusion reached in the opinion. If it is provided by an organization, it must be signed by an authorized official of the group or organization.

A consulting organization may also submit a letter of no objection if it has no objection to the approval of the petition. Also, if the beneficiary will perform duties similar to those performed within the last 2 years, you may submit a copy of the previous consultation with a request to waive the requirement for a new consultation.
Please see http://www.uscis.gov/working-united-states/temporary-workers/o-1-individuals-extraordinary-ability-or-achievement/o-1-visa-individuals-extraordinary-ability-or-achievement for a non-exhaustive list of consulting organizations.

Translation Issues
This happens when the documents you submitted weren't translated in the manner that USCIS requires. If part of your issue were your translations, the RFE language will say something like:


Request for English Translations. All foreign language documents must have a complete English translation to establish eligibility. You submitted the following documents which are in a language other than English:
Please submit the English translation(s) for the document(s) noted above. In addition, the translator must certify that:
• The translations are accurate and complete; and
• He or she is competent to translate the foreign language into English."

Evidence of Prominence in the Field of Endeavor
The O-1B classification requires the petitioner to show that the beneficiary has extraordinary ability in the arts, which is defined as distinction. To establish distinction, and qualify as an individual of extraordinary ability in the arts, the beneficiary must be recognized as being prominent in his or her field of endeavor. Prominence may be demonstrated by:
• Submitting evidence that the alien has been nominated for, or has been the recipient of, significant national or international awards or prizes in the particular field such as an Academy Award, an Emmy, a Grammy, or a Director's Guild Award;
• Establishing that the beneficiary satisfies at least three of the six criteria discussed below; or
• Submitting comparable evidence if the regulatory criteria do not readily apply to the beneficiary’s occupation.